On Lakes Road, Ohakune near the entrance to the cemetery stands a large monument. It reads:
Erected by officers and workmen of the Public Works Department in memory of

who were killed by the accidental explosion in the Ohakune Railway Ballast Quarry May 15th 1916.

ACCIDENT AT OHAKUNE [Bay Of Plenty Times, Volume XLIV, Issue 6691, 16 May 1916, Page 3]
EXPLOSION IN TUNNEL
Six Men Killed
Taihape, May 16
An explosion took place in a railway quarry at Ohakune at 5.20 p.m yesterday, by which six men lost their lives. The men were loading a drive with explosives, which was to have been exploded next Wednesday, when a premature explosion took place, burying some of the men and blowing the others clear. Two fuses had been put in, and search was delayed, a second explosion being feared.The men killed are:

Three bodies were recovered last night, and two others this morning. One body has not been recovered. Men were got from Huntly and they are continuing the search. Many tons of stone came down. Two injured men were brought to Taihape. Both are labourers, named Michael SHEEHY and MORGAN

Wellington, May 16
It is understood that the explosion occurred in a tunnel near Ohakune. The quarry belongs to the Railway Department. The Public Works Department is at present building a railway from Ohakuae to Raetihi and as a good deal of material is required for ballasting purposes. The Department obtained the right to take metal from the quarry in question and were working it at the time of the explosion. The practice in getting out metal is to dive a tunnel into a face of rock, and put in a heavy charge of explosive so to bring down from 800 to a 1000 tons from the face. In the present case it is stated that the tunnel had been driven and the men had taken the explosives in. There were in all eight men in the tuuael at the time of the explosion. No theory can be advanced at present for the cause of the explosion. MELLSOP and two others were blown clear out of the tunnel.

THE OHAKUNE EXPLOSION.[Northern Advocate , 23 June 1916, Page 3]
RESULT OF INQUEST
OHAKUNE, June 23
The inquest concerning the deaths caused by the Ohakune explosion has concluded. A verdict was returned that Mellsop, Davis [sic], Larking, McCord and McGarry met their deaths as the result of concussion caused by the premature explosion in No. 3 tunnel. The jury further agreed that from the evidence adduced there was no doubt that Torrens was in the tunnel at the time of the explosion and was reduced to ashes. 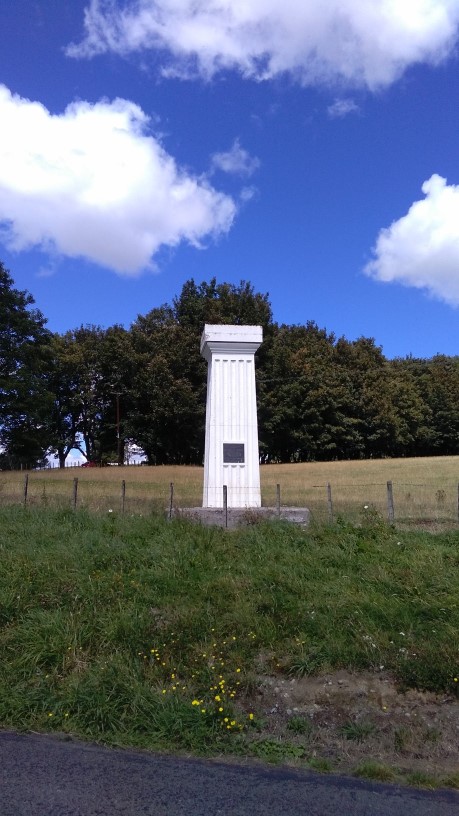